Belize backpacking itinerary, Finally we got to Belize. After a nice six hours bus ride from Tulum in Mexico, I arrived to Belize city. I have to say Belize is a complete different vibe from the rest of central America. Culture, Language, style is a complete different world. I had big plans for Belize, but due to the beauty of Caye Caulker and the high living cost in Belize I decided to spend few days only in the country, I manila stayed in Caye Caulker and promptly explored Belize city and skipped the rest of the Itinerary in the hope that I am going to go back at another time. However I will tell you below the area I was intended to visit if you have the time and money to do so!

One thing you need to know about Belize, that the bus system are very basic and most of the time you will find your self in a mini bus. This is normal. It in nothing like Mexico, Costa rica or Panama. But they are very reliable and safe in my experience. Also the bus they only leave in the morning, but they can arrive at night depend on the roads, so you have to forget about night bus, which I really enjoy, because it save you time and money.

Belize is expensive compare to the rest of Central America. The prices is more like Europe. 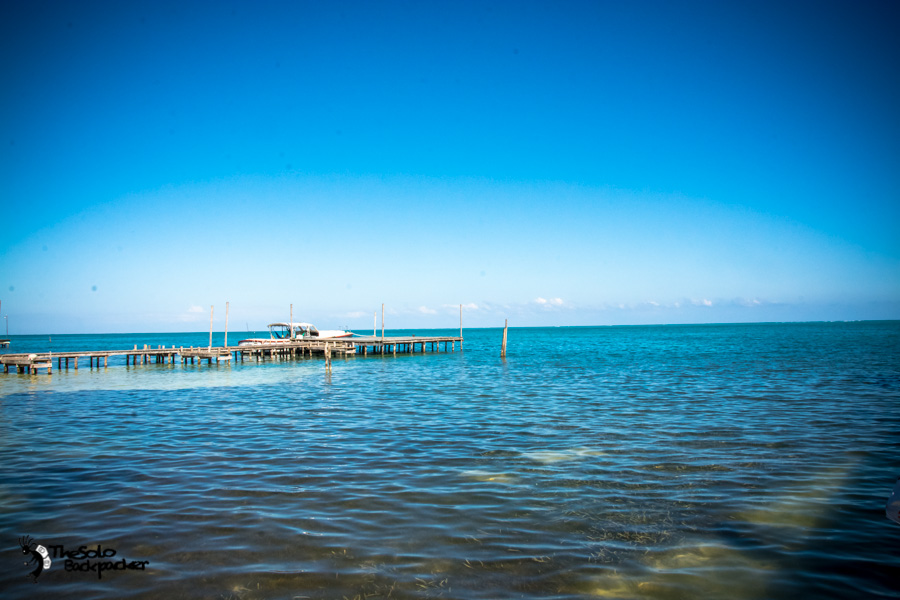 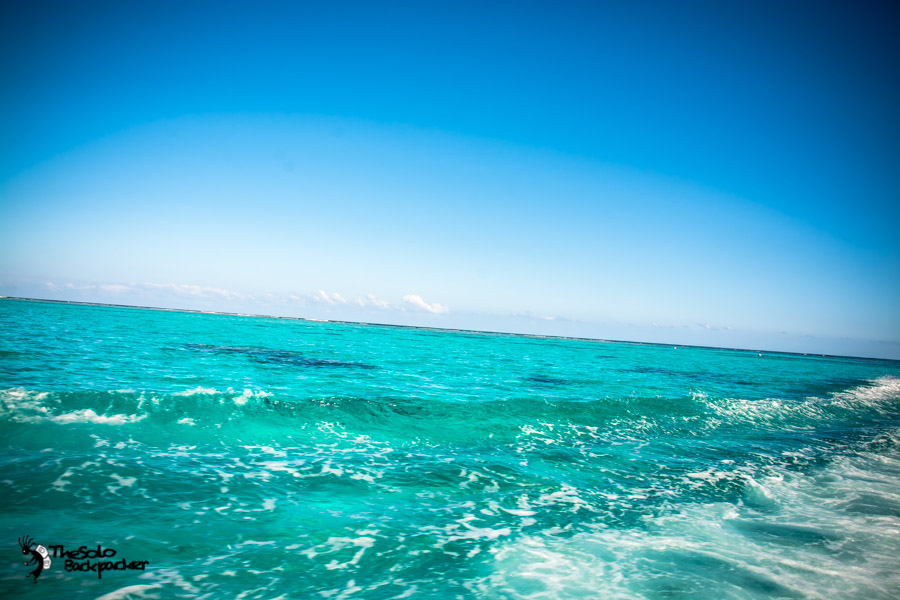 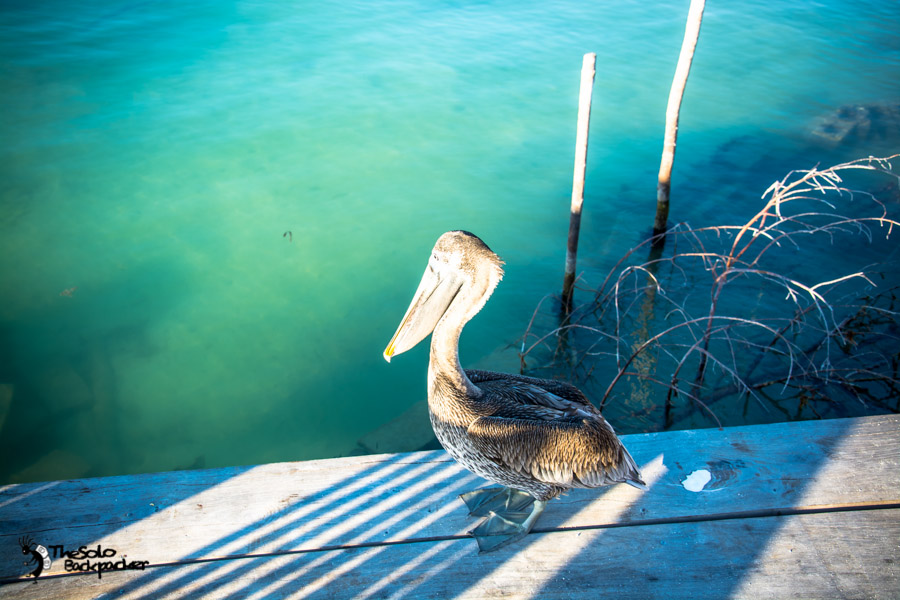 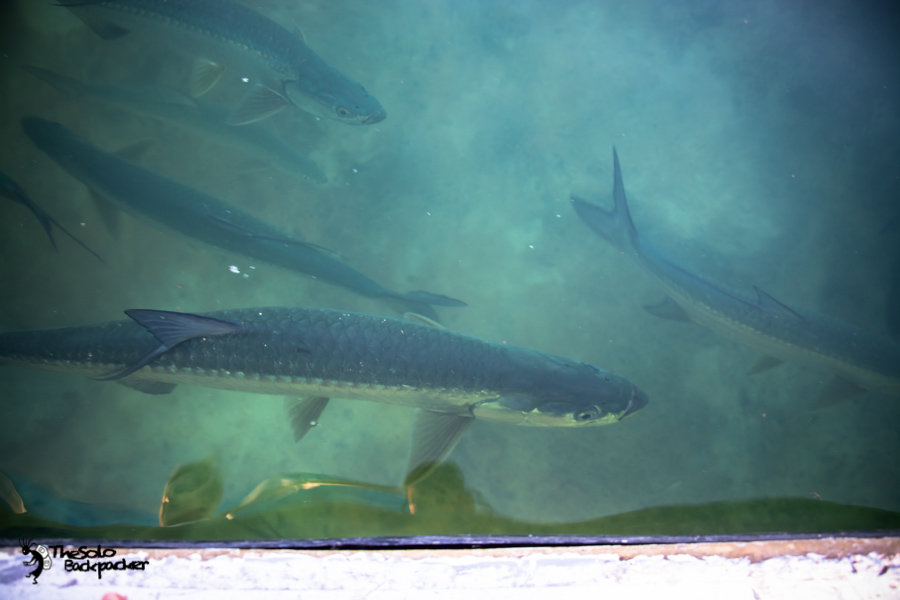 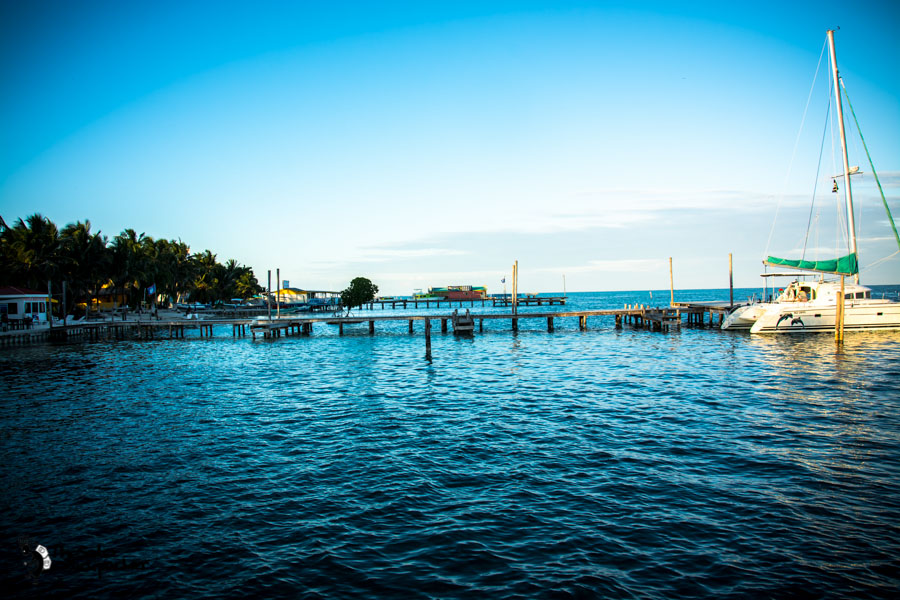 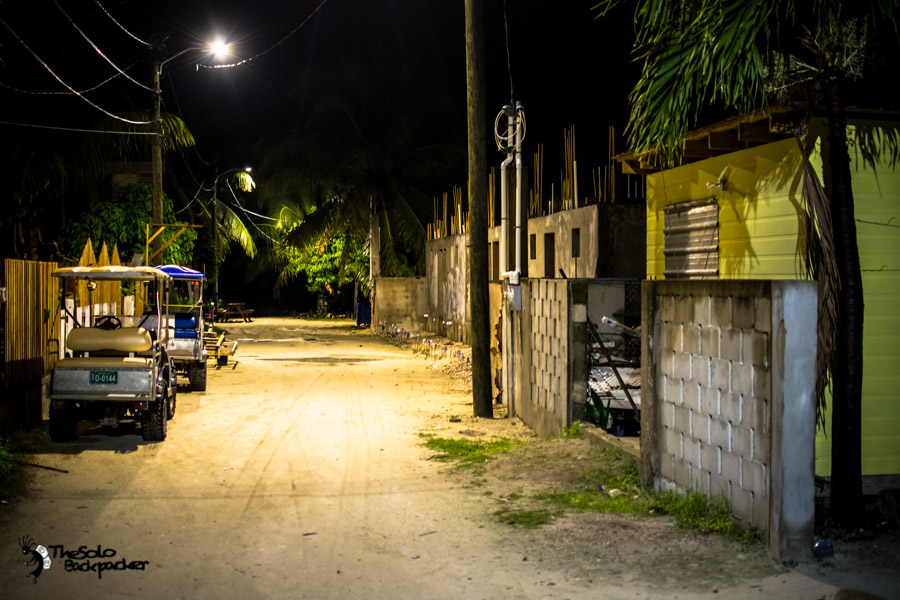 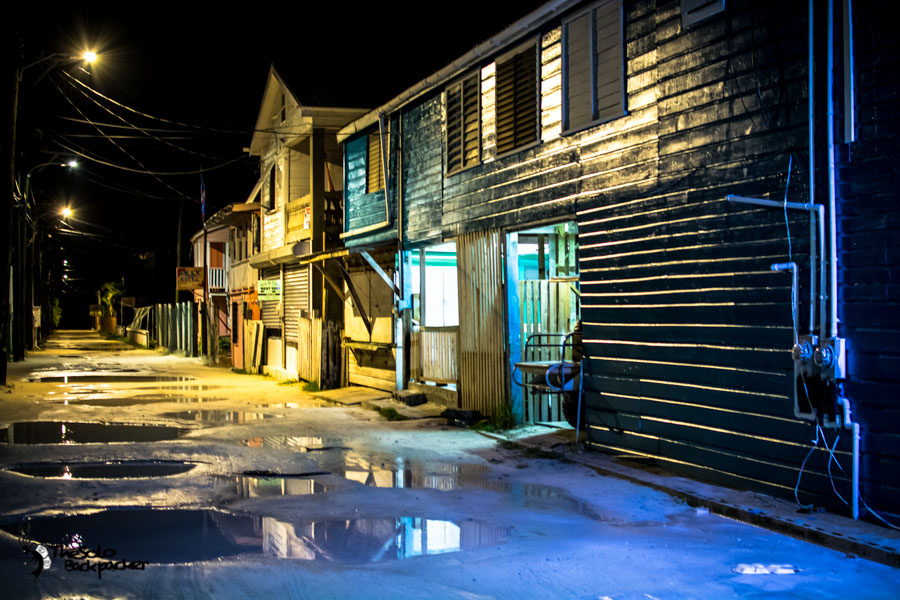 The way I describe Belize city is an Afro caribbean city, the second you arrived to the bus terminal in Belize city taxi driver and money exchange people start following you. I had a very negative vibe in here, all I did was asking about the location of the Ferry port to Caye Caulker, tagged it on my map and started to walk toward it. By the way their are two ferry port a cheap one and an expansive one, all the taxi driver will take you to the expansive one from what I heard. I will put the details of the one I used, the cheap one, below, so make sure you tag it on your map in advance. Also its only 15 mint walk from the bus terminal, I suggest you walk and don’t bother with a taxi. Poverty rate is very high in Belize city you going to notice that the second you enter Belize city. So just be carful if you arrive at night. I personally did not have any issue and people was very friendly and nice to me, I was talking to them and I made few friends too.

Day One: I arrived to Belize Bus terminal in ,W Collet Canal St, Belize City, Belize, from here I walked for about 15 minutes to Ocean Ferry Belize in, N Front St, Belize City, Belize, Click the link to check the schedule, the last ferry to Caye Caulker will leave Belize city at 5:30pm. Make sure you plan your arrival to Belize City way in advance, to avoid sleeping in Belize city. I think I took the 1:30 pm ferry to Caye Caulker, Its only about an hour journey. “Go slow man you might get a speeding ticket”, this how we were greeting when we first got to Caye Caulker. In Caye Caulker you go slow… this is the slogan of the island everything is chilled out and relaxed in this island, Its a place to relax, dance, party and go high naturally! After I have checked in into my hostel Tropical Oasis which I highly recommend, I end up in this hostel by mistake but I am glad that I ended up in it. I originally booked to stay in go slow hostel, which has a very good review online as well as AC, however on my arrivals to go slow hostel they could not find my reservation, although I had a confirmation email. Long story short due to the lack of wifi in the island my booking was not confirmed by the hostel and the receptionist recommended us to go to the next door hostel Tropical Oasis which was very nice and the fan was cool enough at night. The surprise was, I met my friend Vivien from Palenque in this hostel and we had some crazy adventure which I will tell you about letter. Back to the itinerary, Caye Caulker is famous for it water activity and its great Blue Hole for diving, but at the same time its not the cheapest and you should expect to pay large sum to explore it. I decided to treat myself to a half day snorkeling trip in the Caribbean instead. It was about $50 but it worth it. Via speed boat we travel into the Caribbean for about 20-30 minutes then we got asked to jump into the sea and we swam for about 20 minutes toward the reef where you get the opportunity to enjoy the sea life for a little while then we moved to another spot where we have the chance to swim with sharks and sea turtles. The the rest of the time we was touring around the island by the boat and stoping at various stops. The evening you have all the options you like, the island is lively and you have many options, or alternatively can just set on the beach and watch the world pass by.

Day Two: It was a day of passive activity, in the morning we had a heavy rain, however toward the afternoon it started to clear up. After a nice swim in the sea. We went a little crazy, so me and Vivian decide to go kayaking around the island, what we did not realize that we started kayaking around 5pm! So half way through our kayaking where we were in the middle of no where in the opposite side of the island and it was getting dark. Long story short after kayaking for a little while in the dark we managed to pull our self to a forestry side of the island and we decided to carry the kayak back to the hostel. After two hours of walking with the kayak and getting chased by wild dogs we managed to make it safely to the hostel. And that was the last time I saw Vivian….

Day Three: After few unforgettable days at Caye Caulker and number of life memories, it was time to head back to Belize city to hit my next destination. Note you can book a return tickets for the ferry form Belize city, I work out cheaper. My plan was to go to San Ignacio and mountain pine ridge forest reserve which I heard incredible things about. However due to luck of time and the expansiveness of Belize, I decided to go to the biggest surprise of of central America Guatemala. Which I will tell you all about in the Guatemala itinerary. With this, I booked a $25 five hours bus from the ferry termini at Belize city to Flores Guatemala.

Top things to do in Belize

My accommodation in Caye Caulker island

Caya Caulker is relatively small island, hence your hostel location is not going to be a big issue. Some hostel are very close to the beach and can offer you free kayak and nice see view. I stayed at hostel Tropical Oasis which was good and in a good location. however my suggestion is to go to the island a look around, or book one night only at hostel Tropical Oasis  then explore other hostels.

My plan was to take a bus from Tulum to Bacalar spend few day in Bacalar, then go to Chetumal. From Chetumal I would take a ferry to Caye Caulker island in Belize. Unfortunately I had to divert from my schedule and I ended taking a night bus from Tulum to Belize city than a ferry from Belize city to Caye Caulker. I only did this due to the lack of time, plus the ferry will work out more expansive, but you can also take a bus Chetumal to Belize city. The bus from Tulum to Belize city is very comfortable and it will take a good six hours. The bus will leave from Autobuses Tulum ADO, this is the main bus terminal, so you cant miss it. As a side note do not use the atm machine in this terminal unless you have to, the atm swallowed my friend bank card.

From the bus terminal go to Ocean Ferry and take a boat to Caye Caulker Island, you can find all the information on this link

Simply take a bout from Caye Caulker to Belize city then, From Belize city take a bus  to Flores. The bus ride is  about 5 hours and it cost me $25. This photo for the costs of bus from Belize city to Flores,from inside the ferry terminal in Belize city with the bus schedule I took it in Nov 2017. The same bus will stop at San Ignacio if you like to stay few days over their and explore the ATM cave and visit the Mountain pine ridge forest reserve.

Next see my Guatemala backpacking itinerary

Wise Quotes From My Favorites Books – On Marriage From The...